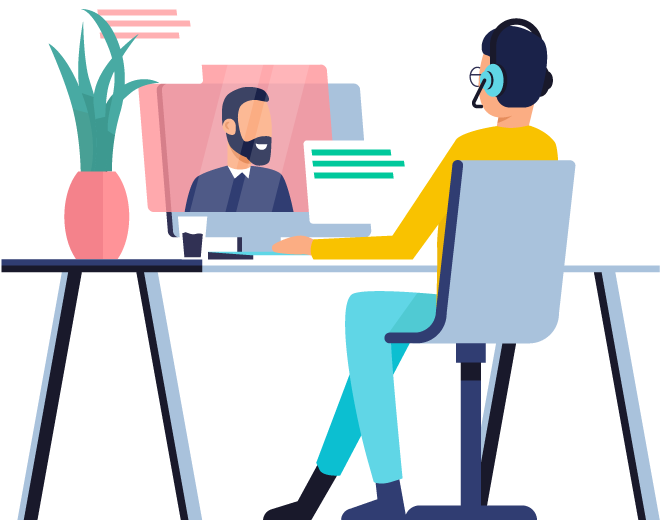 Technology has been at the forefront of every industry’s transformative growth. In the 19th century alone, we have seen giant leaps in technological advances that have made our lives more convenient. In terms of reliability and efficiency, most would agree that they couldn’t go back to the times of no computers.

Like anything new, adoption (or acceptance) of it can take time. When Alexander Graham Bell was laughed at for believing in the telephone, no one (except him) could have imagined that we’d all have one in our pockets at all times. Skepticism takes a front seat when introducing a new concept. Only after a proof of concept can acceptance begin to occur on a bigger scale, where some or most of the public uses it. In commercial industries, that curve of acceptance can happen faster under the right conditions. As in many other aspects of life, timing is everything.

Role of Technology for Homecare

Home care agencies have been around for decades. Within the past 20 years, new technology has made it much easier to run a home care business. Advancements in technology for payroll, time tracking, compliance tracking, and accounting have become the standard operational expectancy for anyone working in the home care field. More profound oversight and new/dated laws have created a need for these technologies.

While the home care industry has adopted technology for many operational functions, there have been no wage parity innovations until recently. The revised Wage Parity Law imposed more oversight and fostered the need for technology to assist. With the stiffer penalties for non-compliance, transparency and reporting capabilities are a must for any home care agency that has to deal with wage parity. Fear of losing a license or potential jail time has pushed the agenda forward, even more, to understand that technology can make wage parity more convenient, the same way the telephone did for communication. 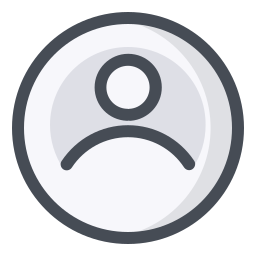